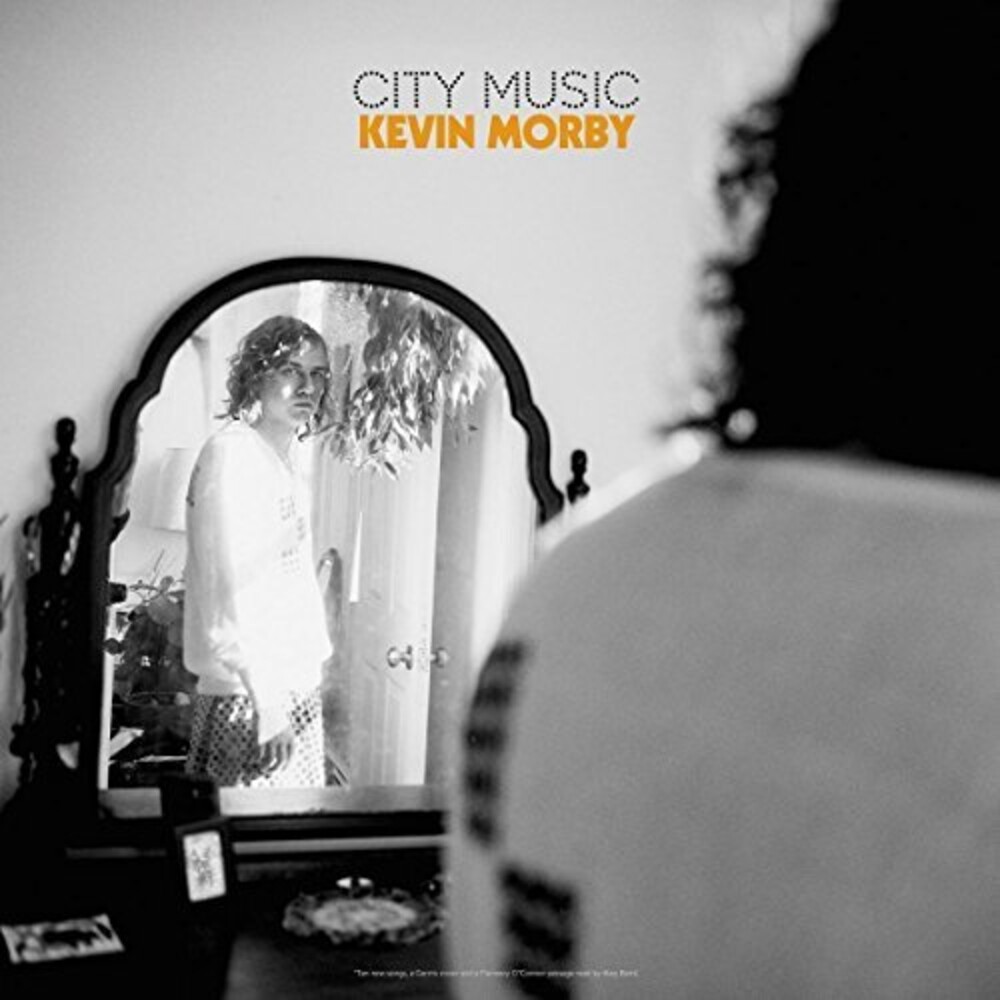 City Music is an airplane descending over frozen lakes into Chicago. City Music is riding the Q Train out to Coney Island to smell the ocean and a morning in Philadelphia where great cranes reconfigure the buildings like an endless puzzle. City Music is also the new album by Kevin Morby. Full of listless wanderlust, it's a collection inspired by and devoted to the metropolitan experience across America and beyond by a songwriter cast from his own mould. It is a collection crafted using the other side of its creator's brain, the jumping off point perhaps best once again encapsulated by an image. "Here, Lou Reed and Patti Smith stare out at the listener," explains Morby. City Music sees Morby joined once again by cohorts Megan Duffy (guitar) and Justin Sullivan (drums). Here the vocals were recorded at night, in darkness, overlooking a Pacific Ocean illuminated only by the stars, the wash and whisper of the ebbing tidal a distant soundtrack. The record was completed with Richard Swift in Oregon (producer of Foxygen, sometime member of The Black Keys). Here the album gives voice to all those cities speaking the same universal language of chaos and commerce and culture.