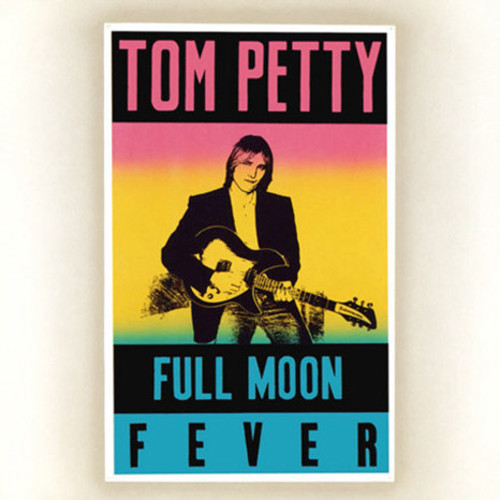 Full Moon Fever is the debut solo album by Tom Petty, released on April 24, 1989. It features contributions from members of the Heartbreakers alongside his Travelling Wilburys bandmates Jeff Lynne, Roy Orbison, and George Harrison. The album became a commercial success peaking at No. 3 on the US Billboard 200 and being certified 5X platinum in the US. Pressed on 180G vinyl and features the singles I Won't Back Down, Runnin' Down A Dream, Free Fallin', A Face In The Crowd, and Yer So Bad.