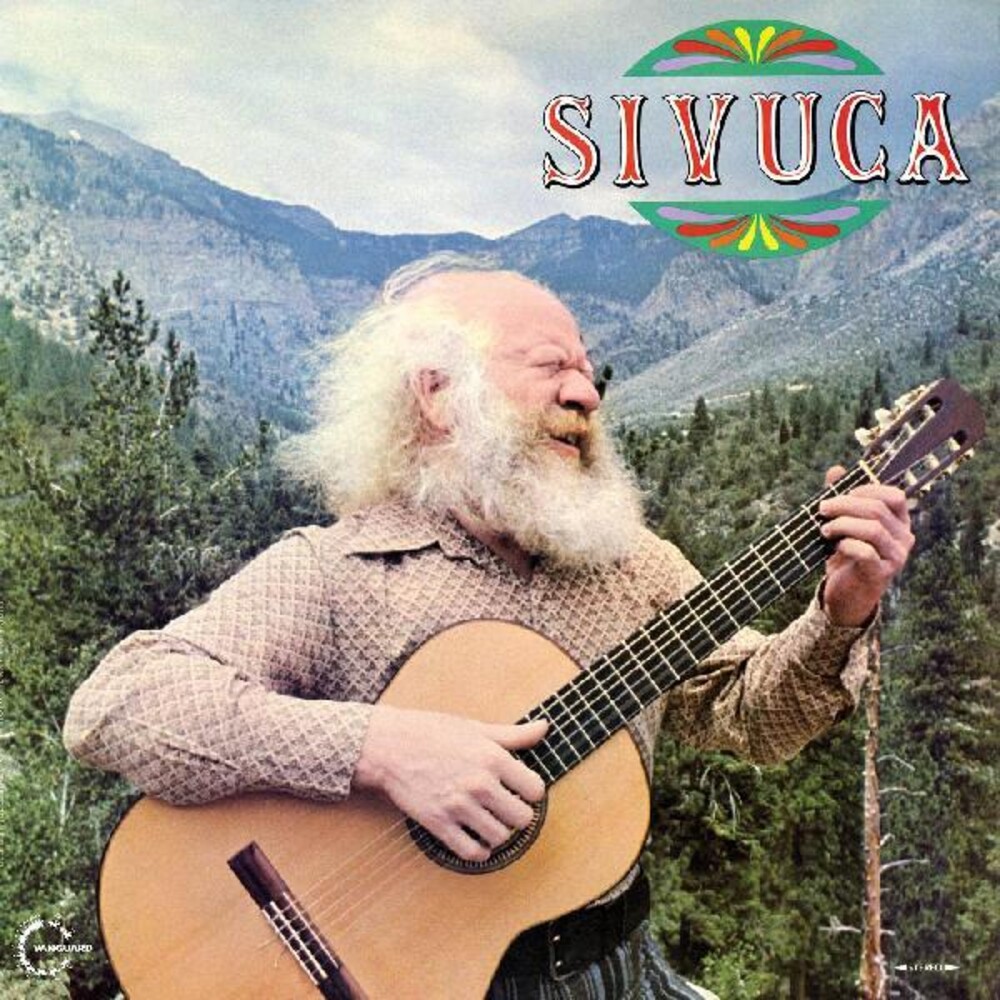 Limited purple colored vinyl LP pressing. Two of our favorite records that we here at Real Gone Music have reissued in the last few years were the debut pair of records (both originally released in the early '70s) by legendary Brazilian percussionist Airto; each album serves up a savory, bubbling stew of Brazilian folk, fusion jazz and bossa nova spiced with a hint of tropicalia. While Airto's contributions on each record were, of course, front and center, there was another player on those records that almost stole the show: one Severino Dias de Oliveira a.k.a. Sivuca, a small, wizened man (often somewhat uncharitably described as 'gnomish') whose dazzling virtuosity on accordion, guitar, and keyboards - coupled with a powerful singing voice that belied his small stature - made one instantly sit up and take notice. Further investigation revealed that stealing the show was nothing new to Sivuca; championed by Oscar Brown, Jr., he was the instant star of tours by both Harry Belafonte and Miriam Makeba among others. Sivuca started making records back in the mid '50s, and recorded for a number of labels in the States, including Reprise and RCA, but it is this record, made in 1973 for the Vanguard label, that is the one that collectors worldwide have zeroed in upon. And with good reason; it offers the same beautiful blend of styles found on those Airto records, but with an emotional shading all it's own, a joyfulness paradoxically infused with melancholy, best expressed on Sivuca's mesmerizing take on Bill Withers' oft-covered 'Ain't No Sunshine,' which is likely to become your favorite version. For it's first-ever vinyl reissue, we're pressing up 750 copies in purple vinyl. You will spin this one repeatedly, we promise!