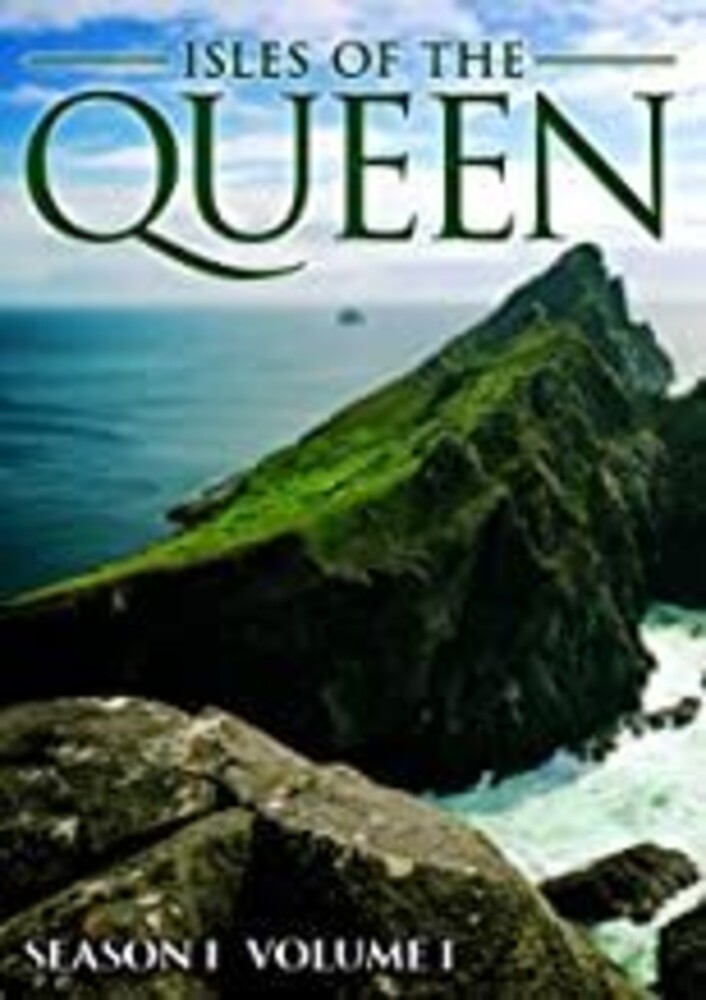 In these three episodes, viewers will visit the fascinating British islands. Parts of the story are told from a birds-eye perspective, which presents the landscape of these islands from a new and unique vantage point. Fly over spiky rock needles, discover secluded bays, and watch gigantic bird colonies that are buffeted by the sea. Episode 1: The rocks that make up the treeless landscape of the Shetland Islands are some of the oldest rock formations in the world. Three seas flow together here, making the waters treacherous and unpredictable, but the island's stunning wildlife remains largely untouched. Episode 2: The Isle of Man lies in the midst of the Irish Sea between Ireland and England. Officially, it belongs to the Queen, yet it has it's own laws and it's own currency. It's crest is the 'three legs' that symbolize it's resilient people. The island holds a fascinating history of Viking settlement. Episode 3: Only twenty-five km from the French coast lies the channel island of Jersey. Town names like St. Helier are reminders of it's Norman ancestry. It has one of the most extreme tidal ranges in the world, and we will meet the Lighthouse Warden, who lives in a lighthouse that has a history of keeping pirates and smugglers off the island.