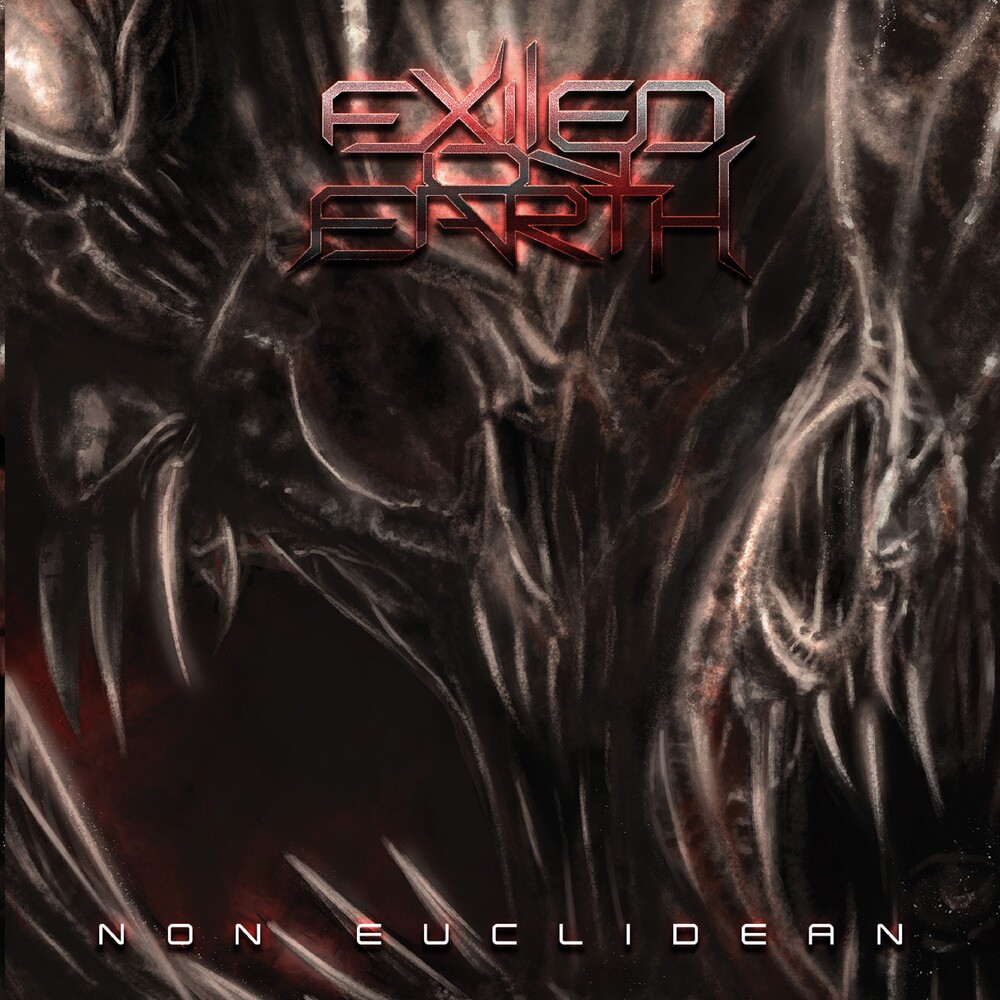 The sound is a Technical Thrash with death influence, it will evolve throuhout the years in a more violent form. In the end of 2001 the mini CD "Duality Conflicts" was ready. In 2007, the first full length,"The Orwell Legacy", saw the light. The album, goes deeper into the sci-fi themes, reaching the boundaries of horror depicted by H.P. Lovecraft. On 2012 "Forces of Denial" was released.