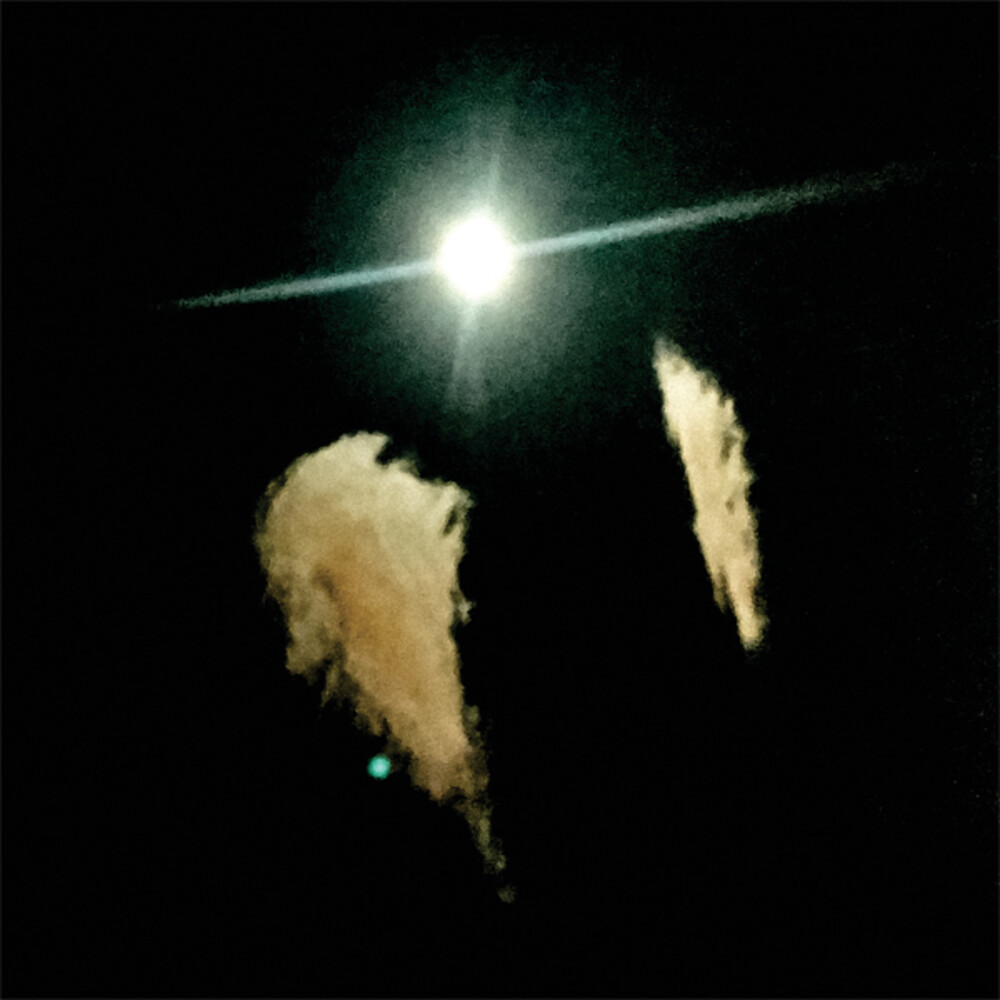 As Midwife, Denver-based multi-instrumentalist Madeline Johnston plays what she describes as "heaven metal," or emotive music about devastation. Johnston began developing the experimental pop project in 2015 while a resident of beloved Denver DIY space Rhinoceropolis. The venue / co-op started in the early aughts and nurtured local artists until 2016, when it's doors were shuttered due to high tensions surrounding the safety of DIY spaces (not coincidentally following the horrific Ghost Ship fire in Oakland). Residents were displaced around Denver and artists like Midwife were forced to start over. However, it was at Rhinoceropolis that Johnston became close with Colin Ward, an artistic confidant and friend to whom her new album, Forever, is dedicated. Johnston comments, "He was my roommate and was the embodiment of that place [Rhinoceropolis] in a lot of ways. We became really close friends there. I was always learning so much from him, about life and being an artist. He was an amazing teacher and friend to me." When Ward passed away unexpectedly in 2018, she turned towards sound to express the indescribable feelings that partnered with her grief. These mournful sounds ultimately developed into her new album, Forever. The six-song LP is a latticework of soft focus guitars and precise melodies-anthems of light piercing through gray clouds of drone. On the track "C.R.F.W.," we hear Colin Ward reading a poem that speaks of a leaf falling from a tree in autumn: "imagine the way a breeze feels against your leaf body while you finally don't have to hold on anymore." Johnston responds with slowly radiating tones, branches stretching out to hold the leaf one last time. "I wanted to write him a letter. I wanted to make something for him in his memory.""Did you ever hear a record that's so inspiring you had to write a song? That's what happened to me on hearing the brilliant new album by Midwife." -NPR's All Songs Considered