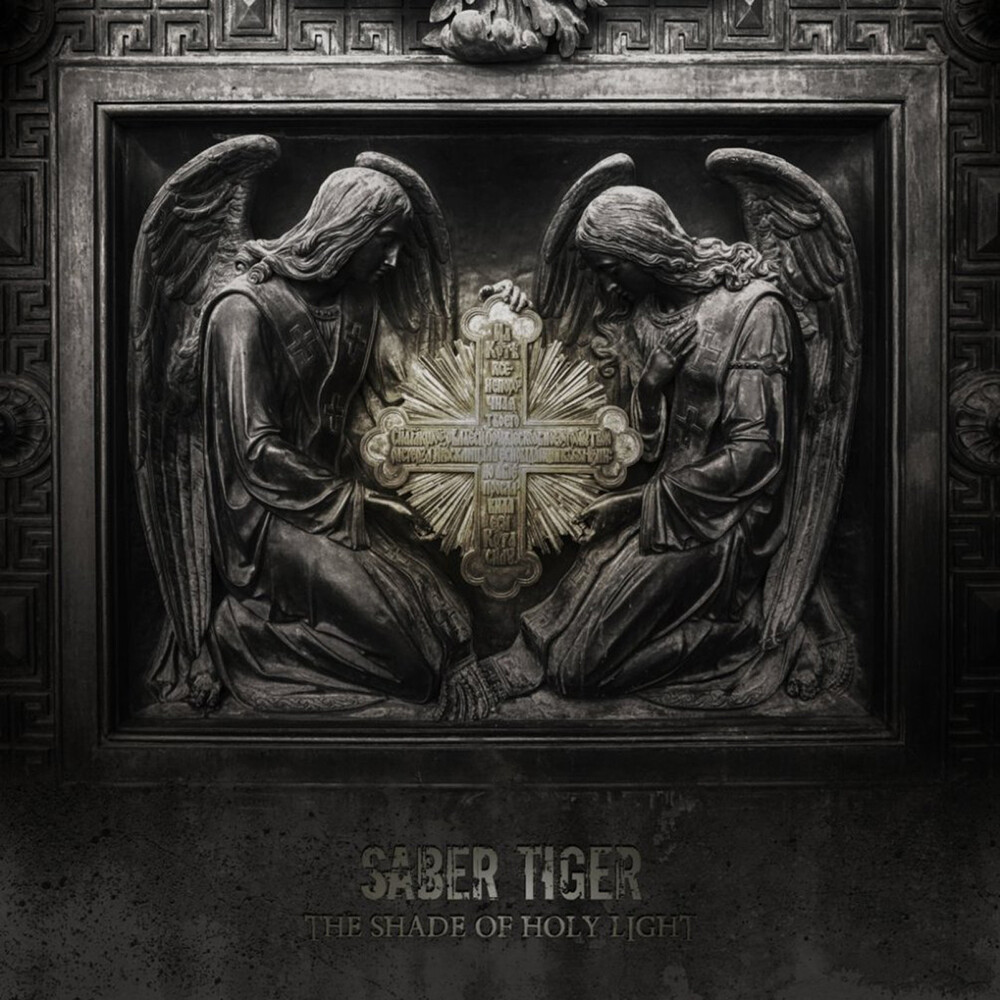 Legendary Japanese metal band Saber Tiger continue their collaboration with Sliptrick Records for the release of their new Maxi-EP The Shade Of Holy Light. The title track is a dark power ballad that was originally released as part of the critically acclaimed 2018 Sliptrick Records release Obscure Diversity. For this EP, the band recorded an exclusive orchestral arrangement of the title track which will be featured alongside the album version and a live version recorded in Tokyo in November 2018. - The international (or "Extended") version of The Shade Of Holy Light greatly exceeds the usual running time of a regular EP because it includes no less than 6 bonus live tracks recorded at the same concert, 4 of which are exclusive to the international Sliptrick Records release. Among these are beloved Obscure Diversity tracks like The Worst Enemy and The Crowbar Case, as well as classic tracks, such as Angel Of Wrath. These live tracks prove that the guitar interplay between Akihito Kinoshita and Yasuharu Tanaka is every bit as tight and creative on stage as it is in the studio. The same can be said about the raw and passionate vocal performance of Takenori Shimoyama, as well as the intricate progressive leanings of drummer Yasuhiro Mizuno and bassist hibiki.