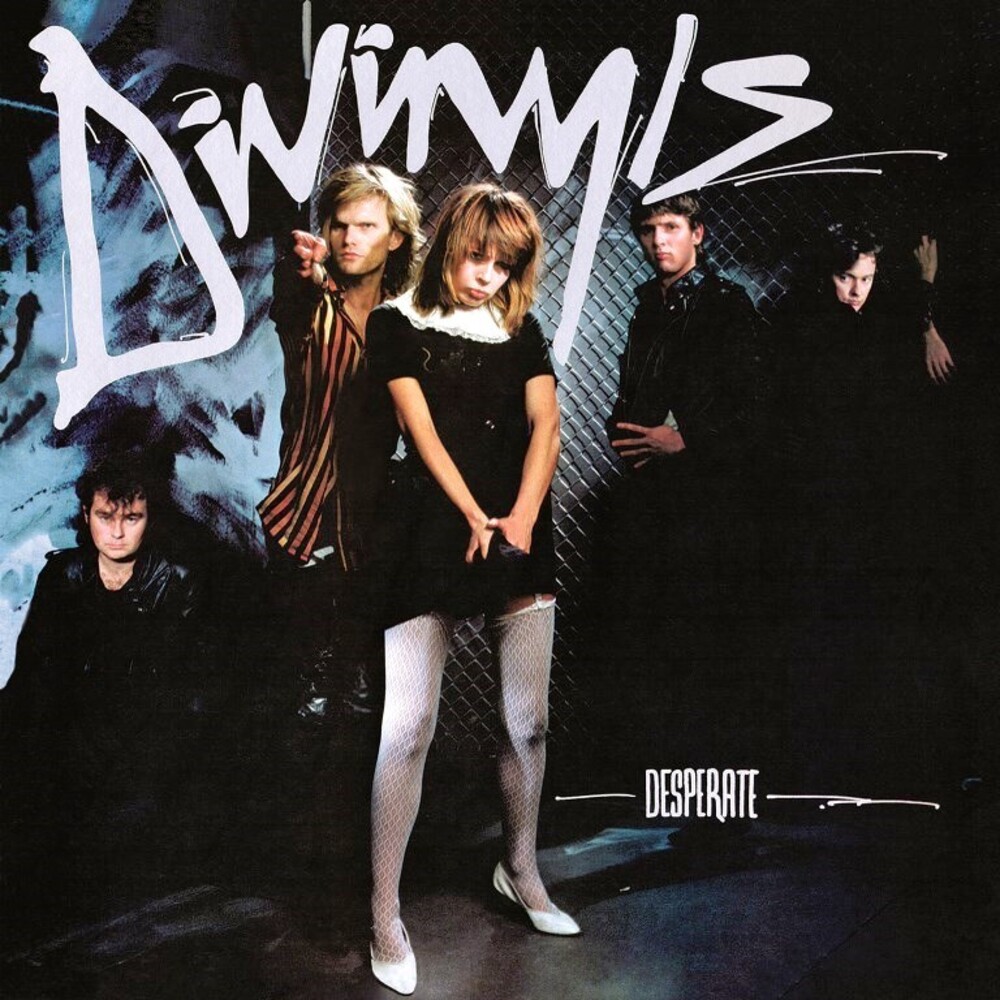 Before Chrissy Amphlett announced to the world in 1991 "I Touch Myself", she had already released three albums with her band Divinyls. The 1983 debut full length album Desperate included the Australian hit singles Boys In Town and Science Fiction, as well as the standout album track Ring Me Up, which had gained attention with it's inclusion in the 1984 John Hughes film Sixteen Candles. Desperate was a cross-section of spunky hard rock with a New Wave flare. Amphlett perfectly played the pouty schoolgirl with an attitude, complete with bangs over her face and fishnet stockings. On stage, she could go from out of control spasms to stealthily stalking back and forth as if looking for prey. For the first time ever, Desperate is given the expanded CD treatment including rare songs from the original Aussie edition of Desperate and a couple of single B sides for a total of 16 brand new and dynamically remastered tracks. The 8-page booklet includes full lyrics and reproductions of album related memorabilia. Although Chrissy left us in 2013, her catalog of Divinyls songs will live on forever.
back to top