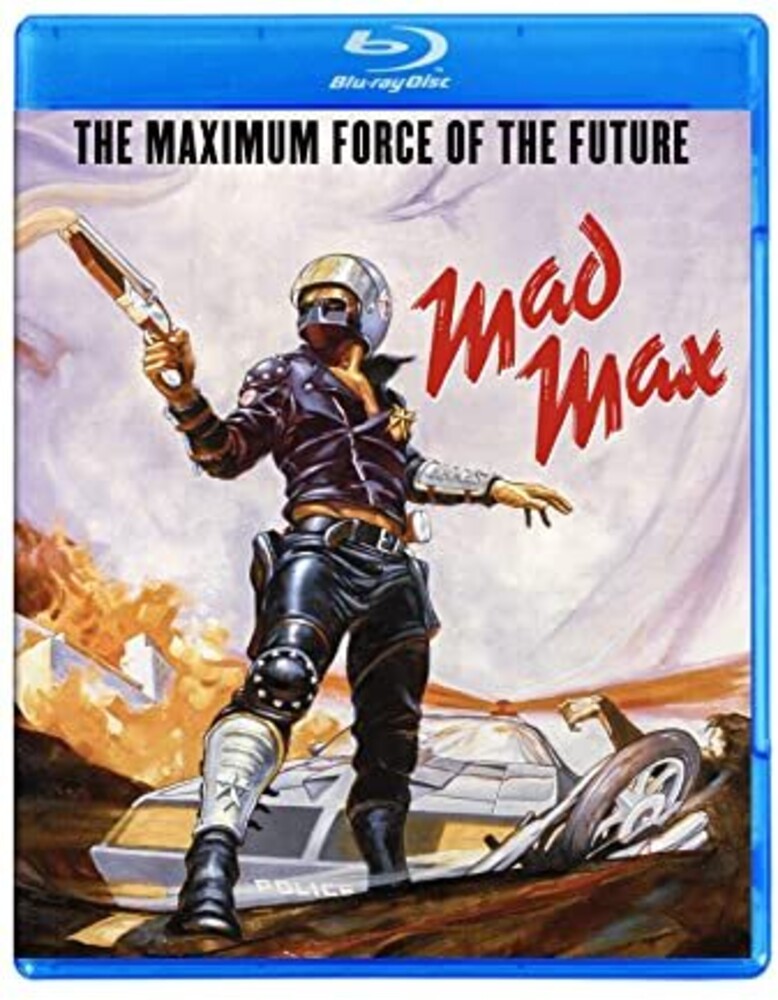 The initial entry in director George Miller's "Mad Max" series offered a star-making turn by Mel Gibson as Max Rokatansky, a fed-up Australian cop in the near future whose decision to retire from the force is railroaded by the death of his wife and daughter at the hands of a murderous gang of cycle-riding marauders. Co-stars Joanne Samuel, Steve Bisley. 93 min. Widescreen; Soundtrack: English; Subtitles: English.