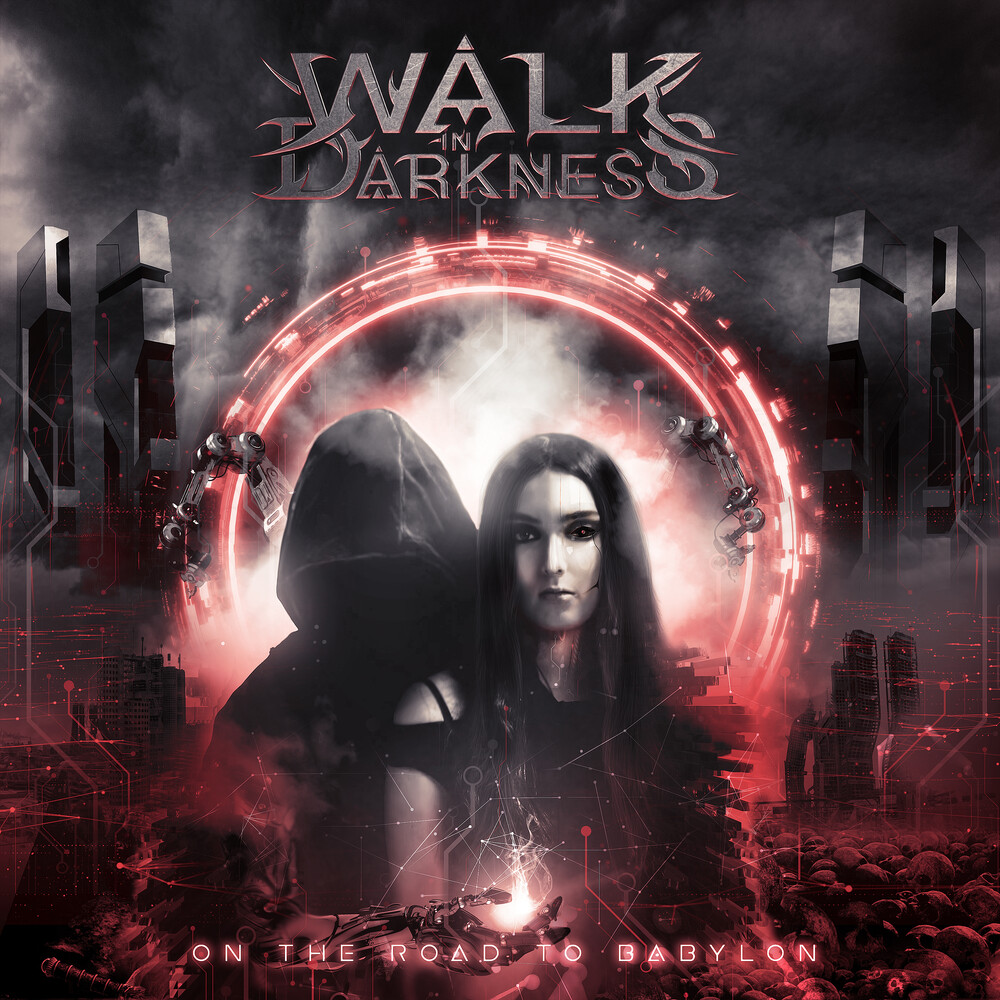 Re-issue of "On the Road to Babylon", the highly acclaimed third album from the mysterious gothic metallers Walk in Darkness, originally released in 2020.The album features Nicoletta Rosellini (Kalidia) on vocals and the artwork was created by Carlos Fides (Evergrey, Almah).Walk in Darkness has gained a devoted following since the release of their debut album in 2017 and their music videos have been seen more than 7 million times on YouTube.