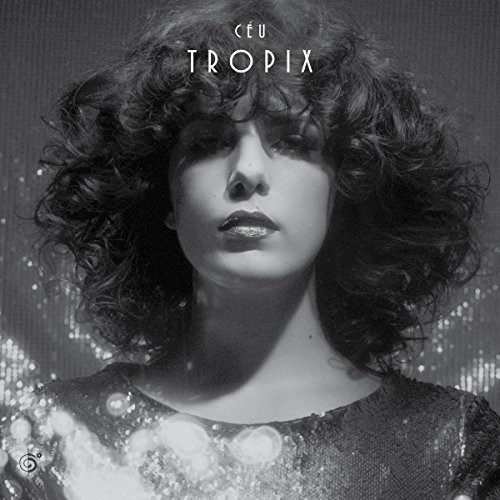 2016 release from the Brazilian singer. One of the persistent challenges facing artists is keeping things fresh. CĂ©u seems to have no problem with this, however. In her quest for a more upbeat, rhythm-driven album, she employed the production help of French native HervĂ© Salters, aka General Elektriks, who cut his teeth playing keyboards for Femi Kuti and playing with Blackalicious and Lyrics Born, and Pupillo, drummer of one of a longstanding Brazilian feature, NaĂ§ao Zumbi, as well as his country's most in-demand producer. Working with them was a dream come true, says CĂ©u. They were able to translate her vision into reality with Tropix, which she says is a combination of 'tropical' and 'pixel'. 'Somehow the pixel became an inspiration,' she says. 'A pixel is a small part of a big thing defragmentation as a concept. That s also why the album has a lot of arpeggiator keyboard, to capture that sound.' Not that there aren't any guitars. One kicks off a beautiful tribute of a cover from post-punk band Fellini, also from Sao Paulo. The 1989 original Chico Buarque song honoring the legendary singer, writer, and cultural critic is frenetic and driving with a strong touch of Joy Division. CĂ©u sits back on the groove, keeping the eighties vibe intact with a well-placed synthesizer, crooning in English over the exploding harmony. Born with such a passionate love for the music and cultures of the planet, CĂ©u has taken it all in and returned it with one of the twenty-first century's most distinctive voices. Tropix is a stunning effort created by a woman who truly knows no boundaries.