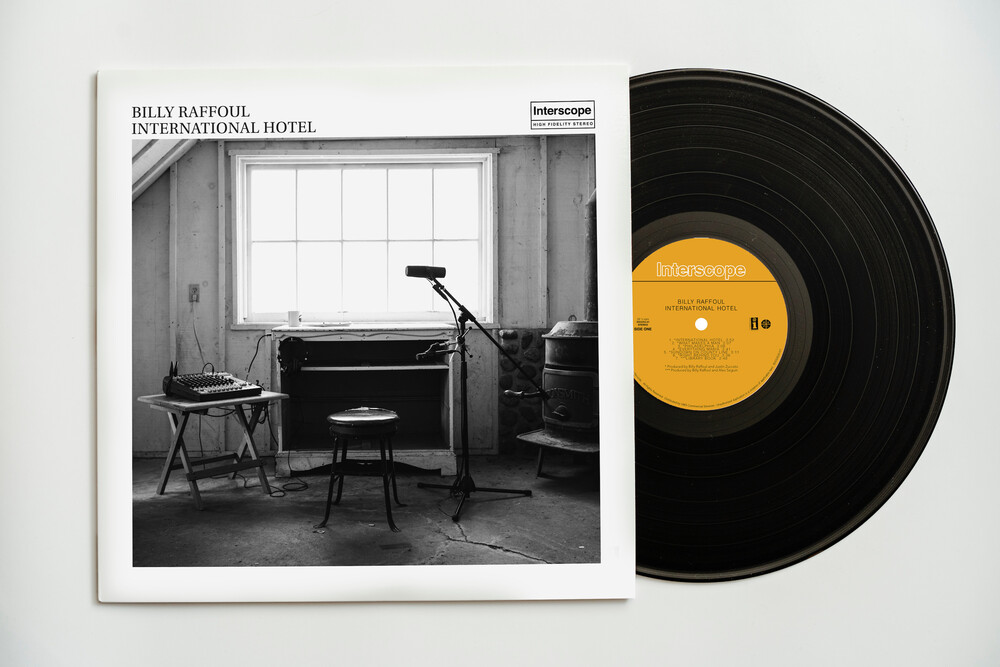 This album tells a story, starting at a bar in Billy’s hometown (Leamington, Ont.) that his father frequents after gigs in the city and ending at Raffoul’s dream venue in Toronto, where Neil Young once recorded a live album. With a letter from his grandmother to his grandfather, a protest song, the tale of a dirty cop, the ballad of a comic book hero. Recorded with two microphones during isolation in his girlfriend’s room, this is INTERNATIONAL HOTEL. We hope you enjoy your stay.