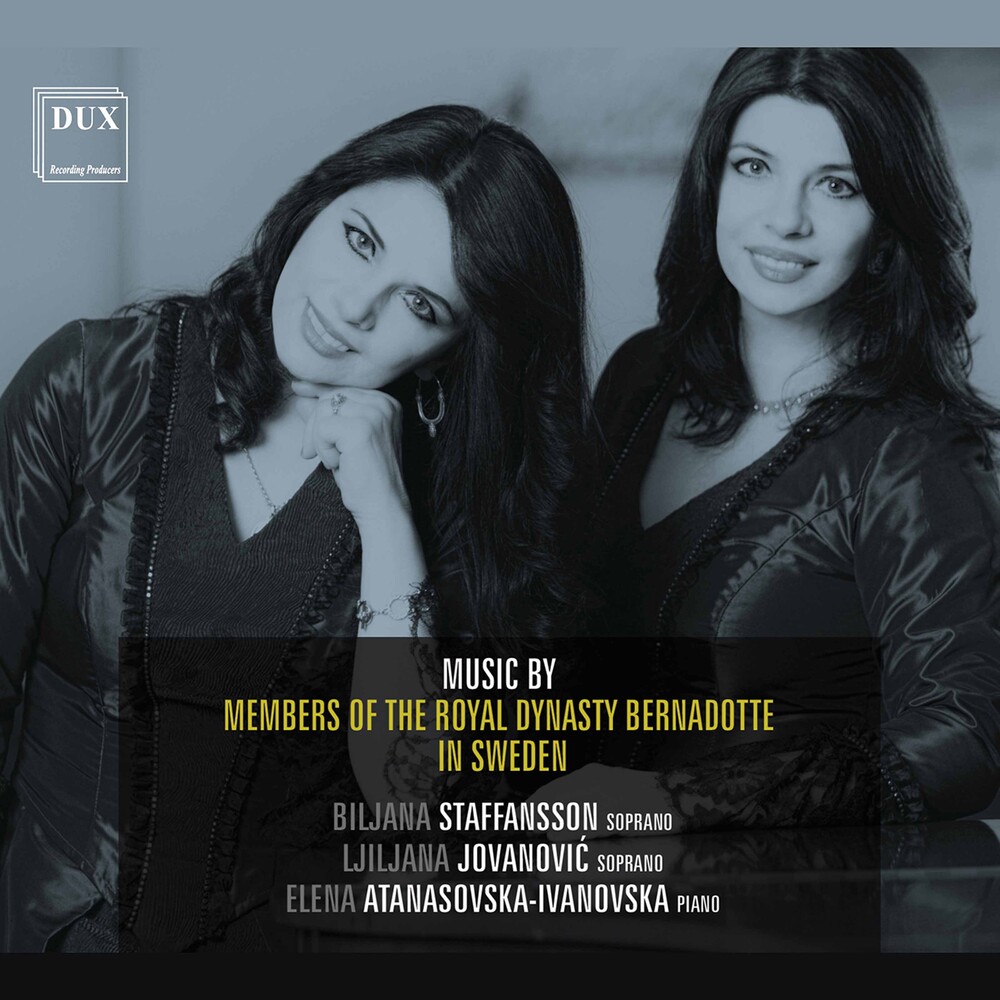 The fine arts, not least music, always played an important role in the Bernadotte family's life - ever since the French Field Marshal Jean Baptiste Bernadotte came to Sweden in 1810 and, as Charles XIV John of Sweden (Karl XIV Johan), ascended to the throne and founded the current Swedish royal dynasty. Many members of the Swedish royal family have doubt-less been musically gifted. They have not only exercised their duties as patrons of the country's musical life but were also playing the piano, singing and writing their own music. The compositions that many family members left behind reveal a talent that often rises above what might be expected of the typical 19th-century amateur musician. This release features music by members of the Royal Dynasty Bernadotte in Sweden.