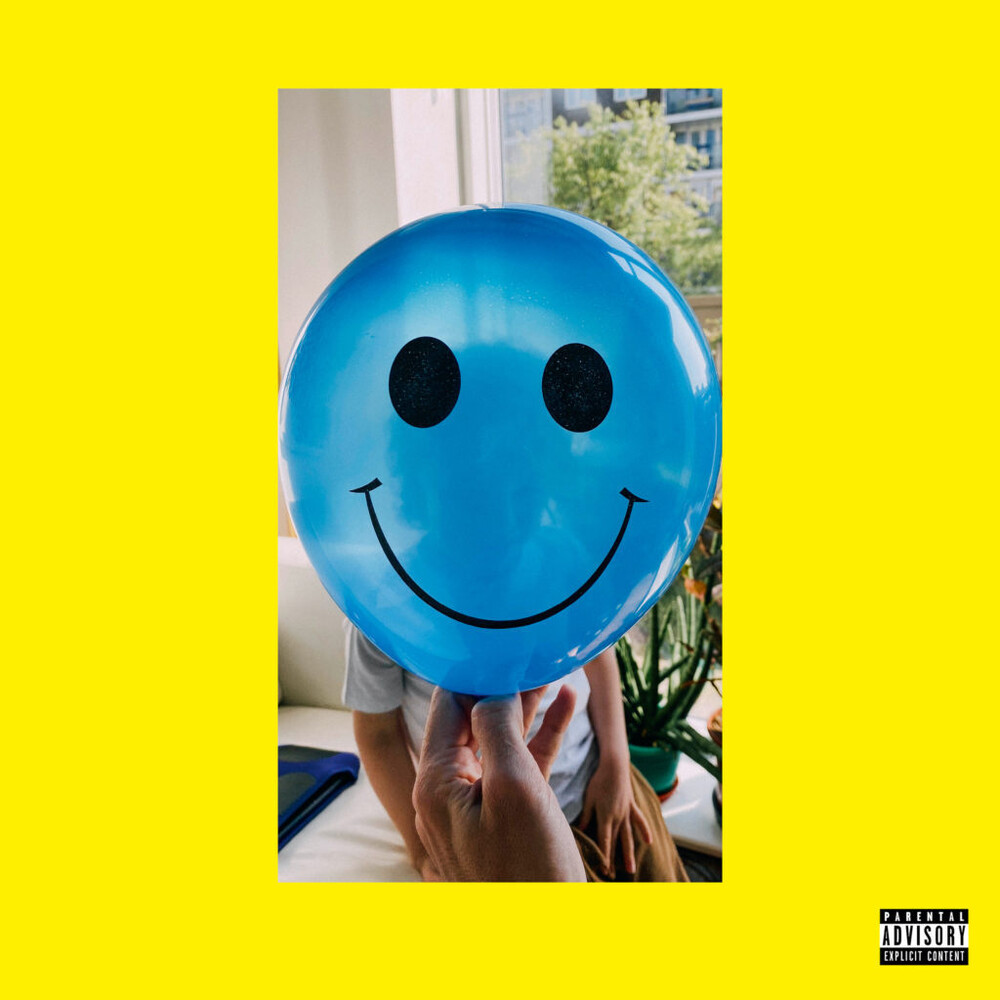 Vinyl LP pressing in gatefold jacket. Swell is the debut album by Marske, a spoken-word performer, musician and visual artist originally from the North East of England. Written and produced with fellow North Eastern music-maker Man Power (aka Geoff Kirkwood) and released on Me Me Me, Swinging from poignant self-reflection to wry social commentary and laugh-out-loud midlife malaise, Swell sits somewhere central in a Venn diagram featuring The Streets, Throbbing Gristle, Sleaford Mods, John Cooper Clark and Underworld. It's a coming of (middle) age album that sees two established creators working together at their idiosyncratic best to create something as honest as it is unique. Welcome to Marske. It's not for everyone.