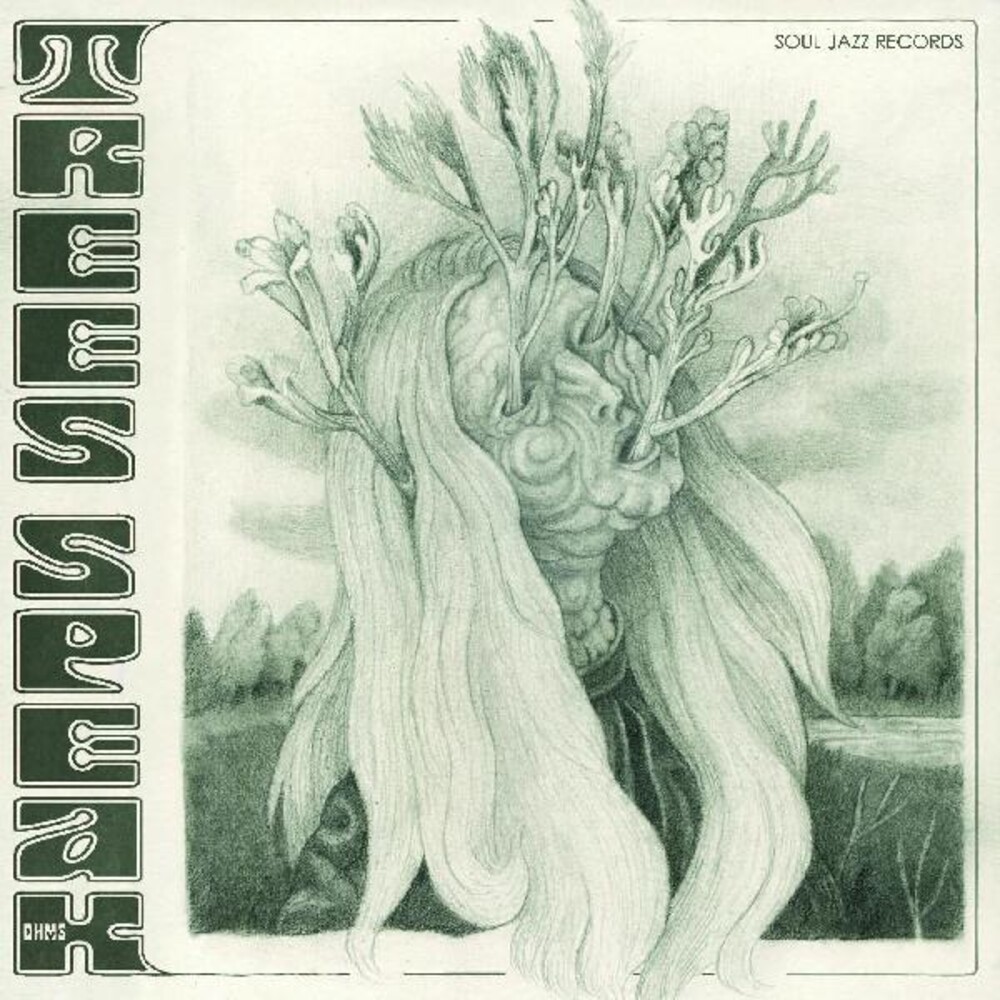 Limited white colored vinyl LP pressing. When the band Trees Speak, coming out of nowhere, released an exclusive one-off 100-pressing white label 45, described as Can/Neu! Meets Liquid Liquid, it sold out so quickly that Soul Jazz Records decided to release their album almost immediately. Here it is! And it's awesome! Soul Jazz Records rarely release new music but found the music of Trees Speak's album Ohms so stunning and to have so many elements of music that they admired that they felt compelled to release it. The group Trees Speak are from Tucson, Arizona and create new music that sounds like German Krautrock meets No Wave/Post-Punk and Psych Rock - music for fans of Cluster, Tangerine Dream, Can, Neu!, Silver Apples and early Kraftwerk.
back to top