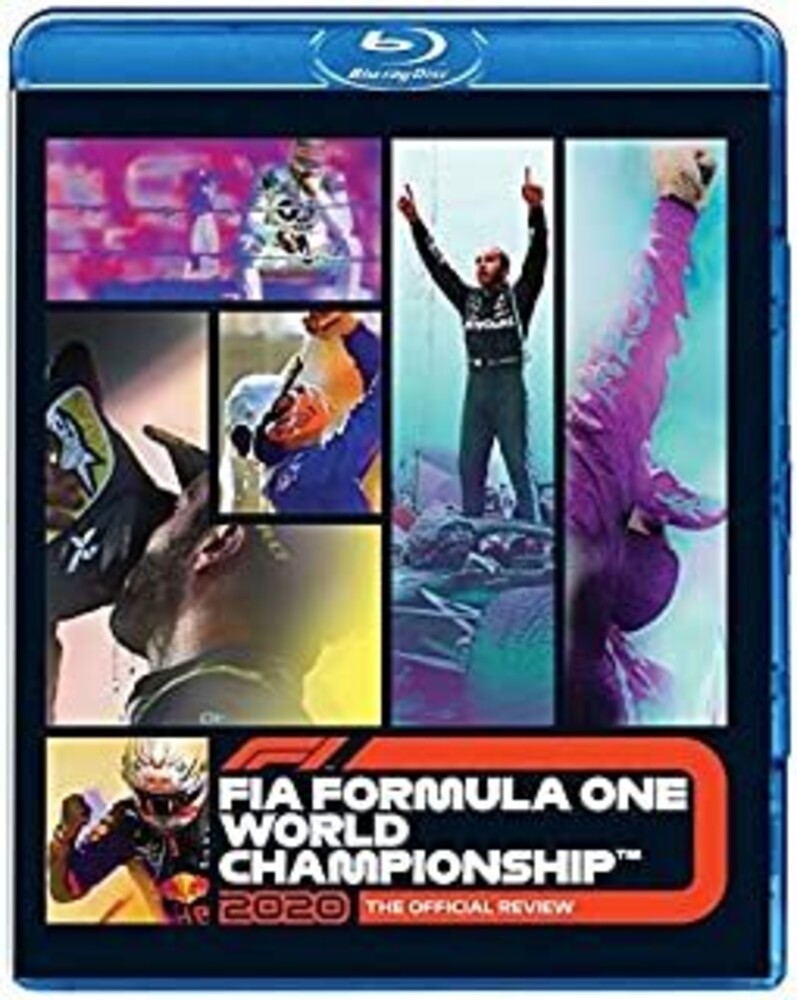 THE OFFICIAL REVIEW OF THE 2020 FIA FORMULA ONE WORLD CHAMPIONSHIPT Records broken. Legends made. History rewritten. 2020 was the season that could not be stopped. Sit back, strap in and relive the moments that made the 2020 FIA Formula One World ChampionshipT one of the most memorable in racing history. Climb into the cockpit for every Pole Position lap with onboard cameras pulling you into the action. Experience the drama of 17 Grands PrixT in 5 months, with commentary from Tom Clarkson, Martin Brundle and David Croft telling the story of a remarkable season: Witness history as Lewis Hamilton claims a seventh FIA Formula 1r Drivers' World Championship, placing him alongside Michael Schumacher as the most successful F1r driver of all time, while Mercedes cement their legacy with a seventh successive FIA Formula 1r Drivers' and Constructors' World Championship. Watch Charles Leclerc conjure performances from his Ferrari that no one thought possible and see Lando Norris storm his way to a first ever podium finish. 2020 provided a truly thrilling glimpse into the future of F1r. Mugello, Portimao and Bahrain's Outer Track hosted the FIA Formula One World ChampionshipT for the first time, while F1r made a welcome return to two of it's most cherished venues: the Nürburgring and Imola. The midfield battle between Renault, McLaren, Racing Point and Ferrari was far more than a footnote to this enthralling season. Savour every gut-wrenching moment as it goes right down to the wire. Take a breath and get ready to have it taken away. The 2020 FIA Formula One World ChampionshipT is worth watching over and over again. Bonus Features - Ferrari's Journey to 1000 races - The passion behind the prancing horse - Lewis Hamilton Diversity Interview - Jochen Rindt: The king who was never crowned - Raikkonen scares Giovinizzi at the Nordschleife