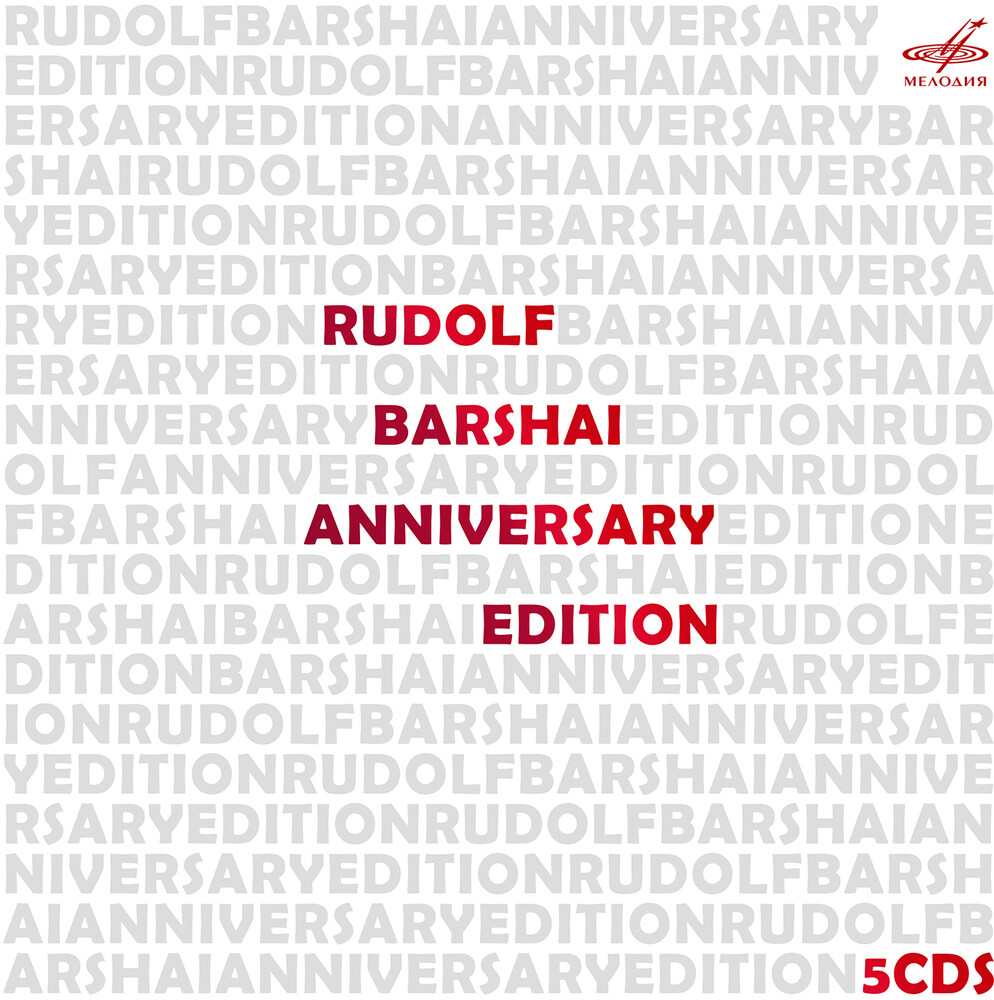 Firma Melodiya has repeatedly turned to Rudolf Barshai's archive recordings. For the great musician's anniversary, music lovers are presented with a truly luxurious gift containing his solo, ensemble and orchestral recordings, live and studio ones, made between 1955 and 1976, most of which see the light of day for the first time and have not been released on album previously. Bach's solo partita and Hindemith's Funeral Music, Mozart's Sinfonia Concertante performed with David Oistrakh, Stravinsky's orchestra concertos, orchestrations of Prokofiev's Visions fugitives, and Shostakovich's Quartet played by the original line-up of the Tchaikovsky Quartet featuring Yulian Siktovetsky... To speak about people like Rudolf Barshai in a few words is just not possible. The concert violist, ensemble member, chamber and symphonic conductor, orchestrator and composer who completed Bach's The Art of Fugue and Mahler's Tenth Symphony, Barshai combined a whole range of outstanding talents. But his obsession with search, his aspiration for "new shores" of creative and performing activities was his most distinguishing feature; it always made him chart his own course despite the risks and obstacles. Barshai was the founder of the Moscow Chamber Orchestra, a unique formation back in the Soviet times. The orchestra's concerts and recordings were a revelation to hundreds of thousands of listeners. The familiar masterpieces of baroque and classicism sounded next to modern music under his baton. The live nerve of the time, of the great and tragic twentieth century, pulsated in the crystal clarity of his impeccable style. The culmination of the release is a complete recording of the orchestra arrangement of Bach's The Art of Fugue. Along with the ending of Mahler's Tenth, Barshai considered it his life's work.