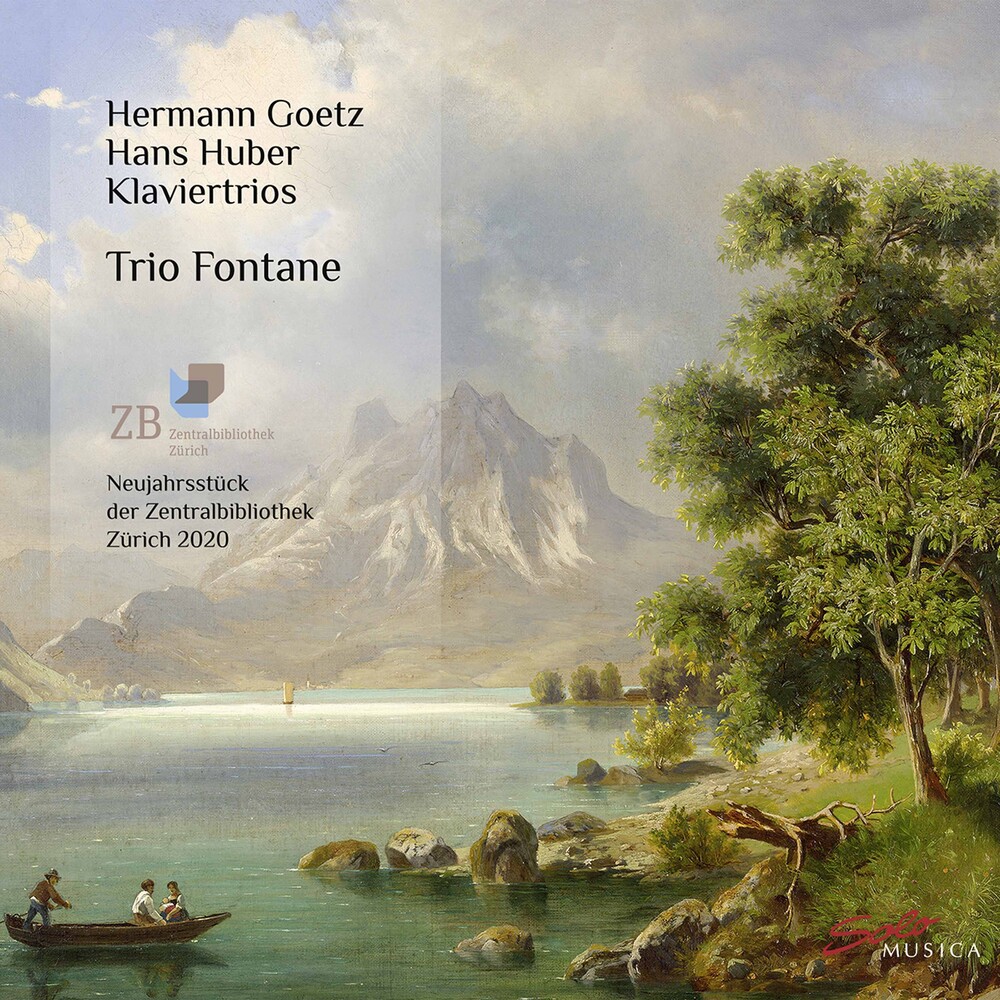 Ever since it was founded, the Swiss chamber ensemble Trio Fontane has consisted of Andrea Wiesli, NoĂ«lle GrĂĽebler and Jonas KreienbĂĽhl. The trio was formed in 2002 and received instruction from Ulrich Koella and Stephan Goerner (Carmina Quartet) at the Musikhochschule in Zurich. The ensemble was judged the best piano trio at the 2007 Migros Culture Percentage chamber music competition and accepted into the "Young Musicians" artist exchange. The three performers received further support from the ThiĂ©baud-Frey Foundation, the Hans Schaeuble Foundation and the International Herzogenberg Society. The Music Department of the Zentralbibliothek ZĂĽrich was set up in 1971 and rapidly established itself as an academic collection of European status. Alongside large holdings of printed and recorded music, the Department is home to one of the world's largest collections of Wagneriana and now serves as a major repository of Swiss music manuscripts from the past 200 years. The Central Library wishes to put the materials entrusted to it to the best possible use in many different ways. Accordingly, it has begun a series of releases with music from it's acquisitions, from tenor songs by Zwingli to music of the late 20th century. It also runs it's own lunchtime concert series Mittagsmusik i'm Predigerchor in which each programme features at least one work that is held in the Central Library as a manuscript, first edition or early printed document. On the album you can hear the New Year's pieces of the Zentralbibliothek ZĂĽrich: the Piano Trio op. 20 by Hans Huber and the Piano Trio op. 1 by Hermann Goetz.