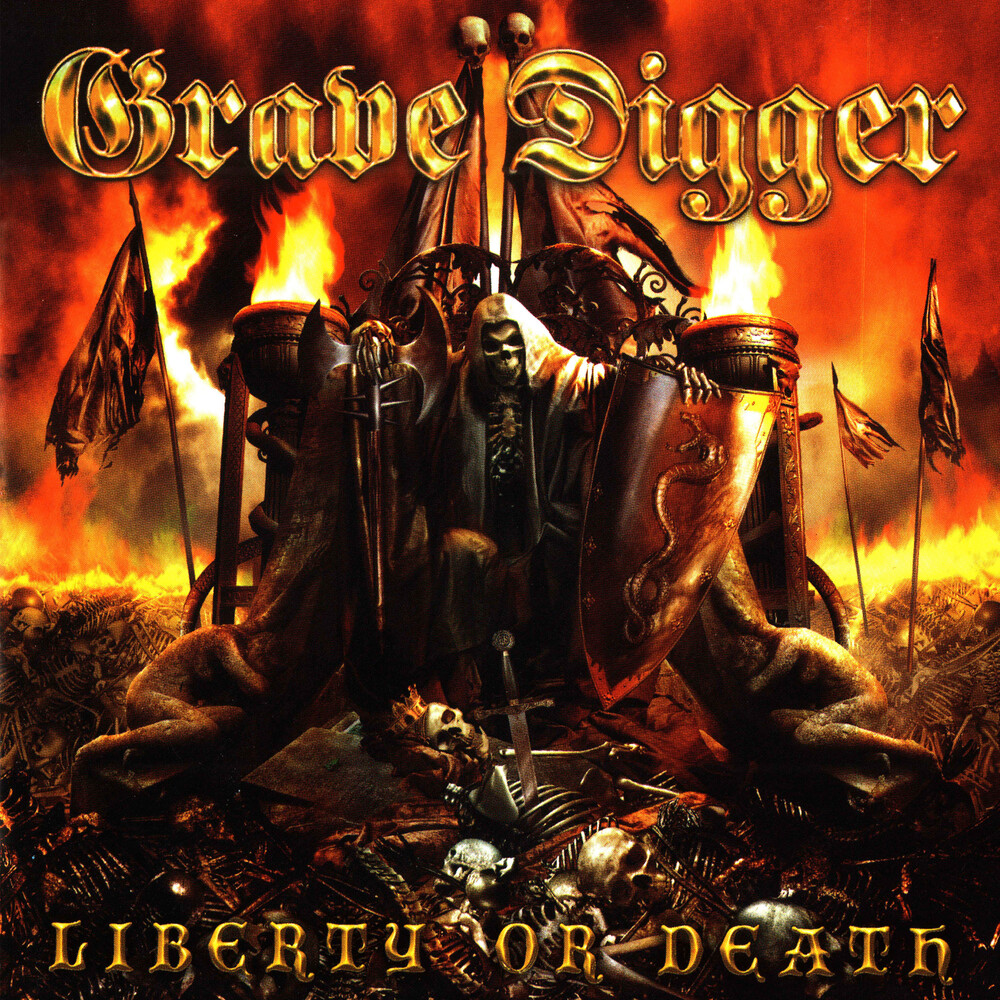 Re-release of the original classic released in 2006. The album reached #30 in the Media Control Charts, the second highest position in Grave Digger's career so far. It is still one of the strongest albums of the band among fans and critics. For this album Chris Boltendahl was inspired by the book "Freedom or Death" by the Cretan writer Nikos Kazantzakis (Alexis Zorba)."I don't want to go out on a limb and claim that we are dealing with the best GRAVE DIGGER album ever. But it is close to the classics. It's fucking close." (Stormbringer)"The perfect way to start 2006 metal year." (music reviews)"In this form, the boys can go on forever!" (Rock Hard)