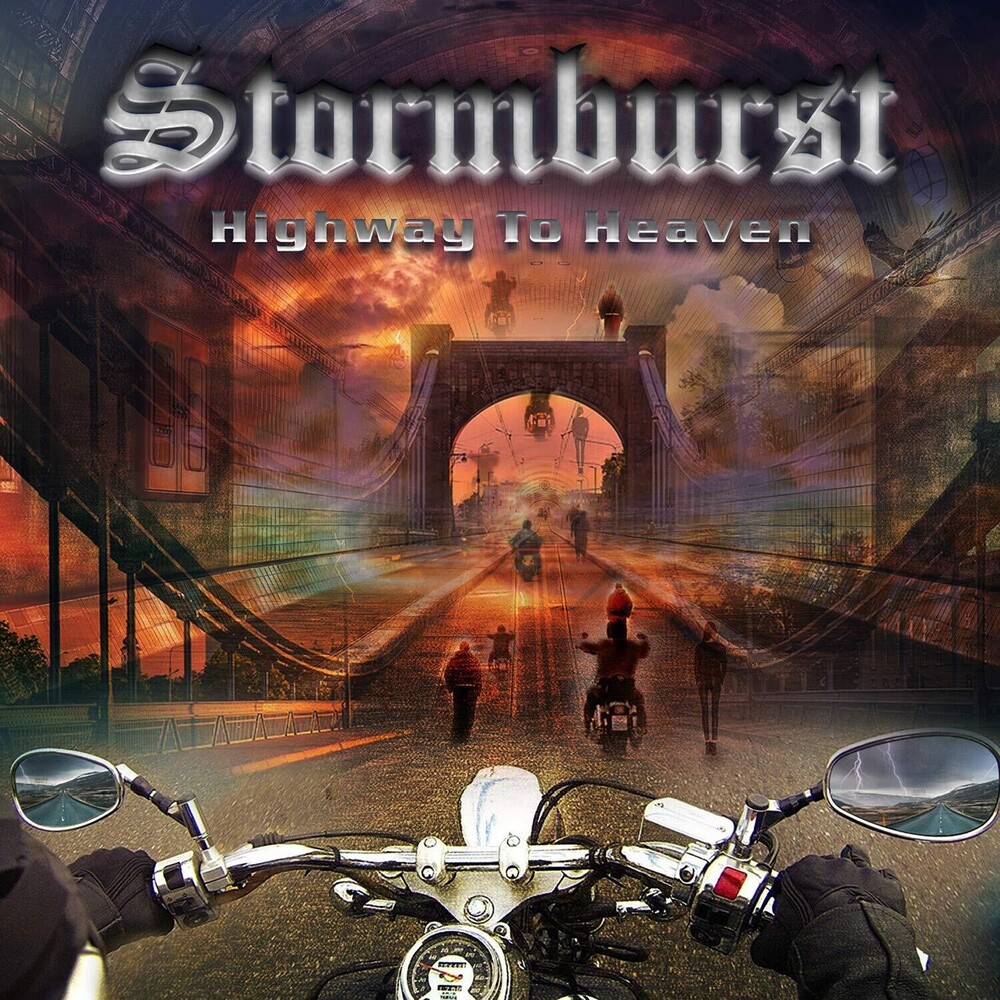 2020 release. Album number two from Swedish outfit Stormburst which was founded in 2014 merely as a cover band. With their original debut Raised On Rock (2017) they left a mark and pick up from there. Singer Lars-Ă…ke PlĂĄtis Nilsson (Keen Hue) and guitar player Thomas Hansson are the mainmen in Stormburst. Traditional Swedish melodic rock and AOR with a slice of classic rock in the best manner.