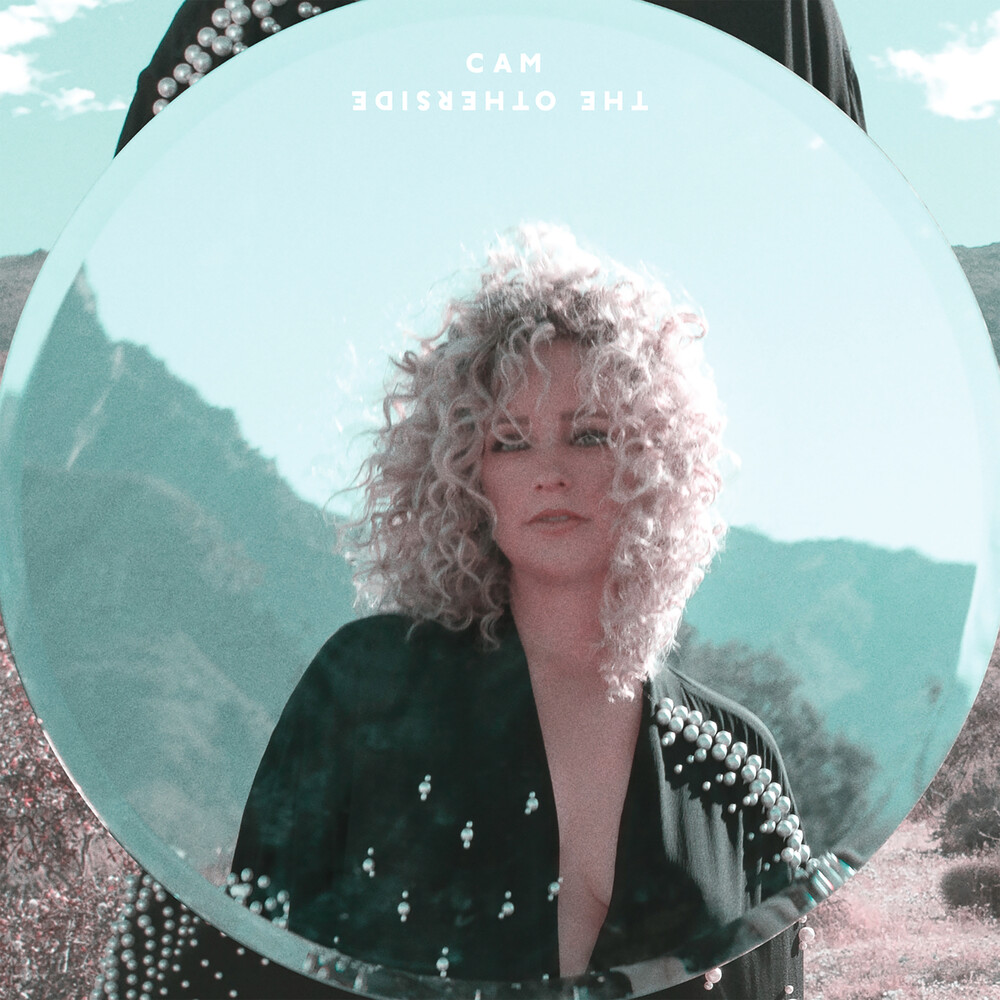 2020 release, the sophomore album from the country music singer/songwriter. The album features the single "Classic", which was co-written with Jack Antonoff, who helped produce Taylor Swift's 1989 album and the Chicks' new project, Gaslighter. The bubbly track hits on all the nostalgic heirlooms that make you say "they don't make them like this anymore," from yellow taxis and a friend's mixtape to icons like Johnny Cash and June Carter Cash and Betty Davis.