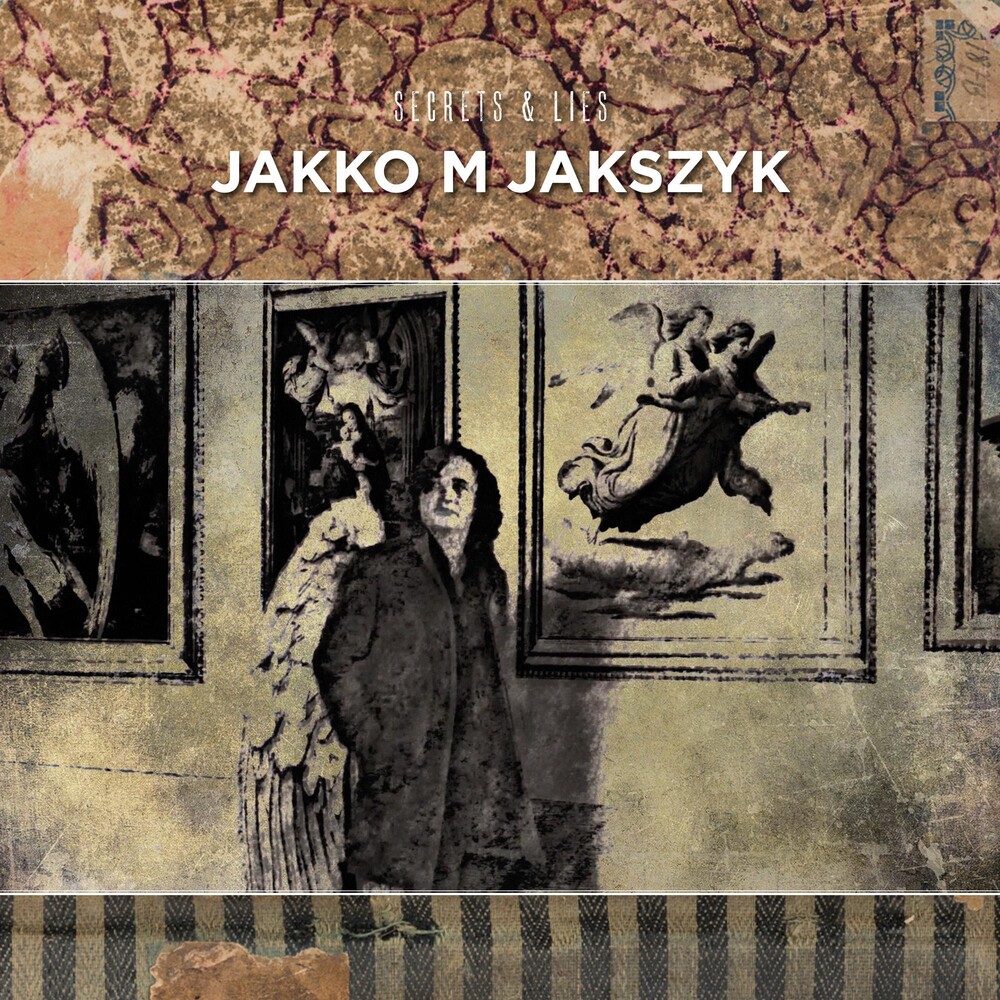 Life often unfolds in unexpected ways. For some, like Jakko M. Jakszyk, it has taken some truly surprising twists and turns. That the 62 year-old multi-instrumentalist, vocalist and songwriter has attained considerably greater visibility in the last ten years than in the previous 35 has, to say the least, righted a significant wrong. Which makes the release of Secrets & Lies, Jakszk's first solo album since the The Bruised Romantic Glee Club (Iceni, 2006) and it's 2009, self-released companion piece, Waves Sweep the Sand, cause for celebration. - Between numerous attempts at a solo record that were ultimately scuttled for a variety of reasons, Jakszyk spent four years as guitarist for Level 42 in the early '90s, a nanosecond with the Kinks, and some time with bassist/singer/songwriter Tom Robinson, the latter resulting in the pop-centric We Never Had It So Good (Musidisc, 1990). He also collaborated with Peter and Kristoffer Blegvad, John Greaves, and Anton Fier in the short-lived New York-based band The Lodge, which released it's lone album, The Smell of a Friend (Island), in 1988.