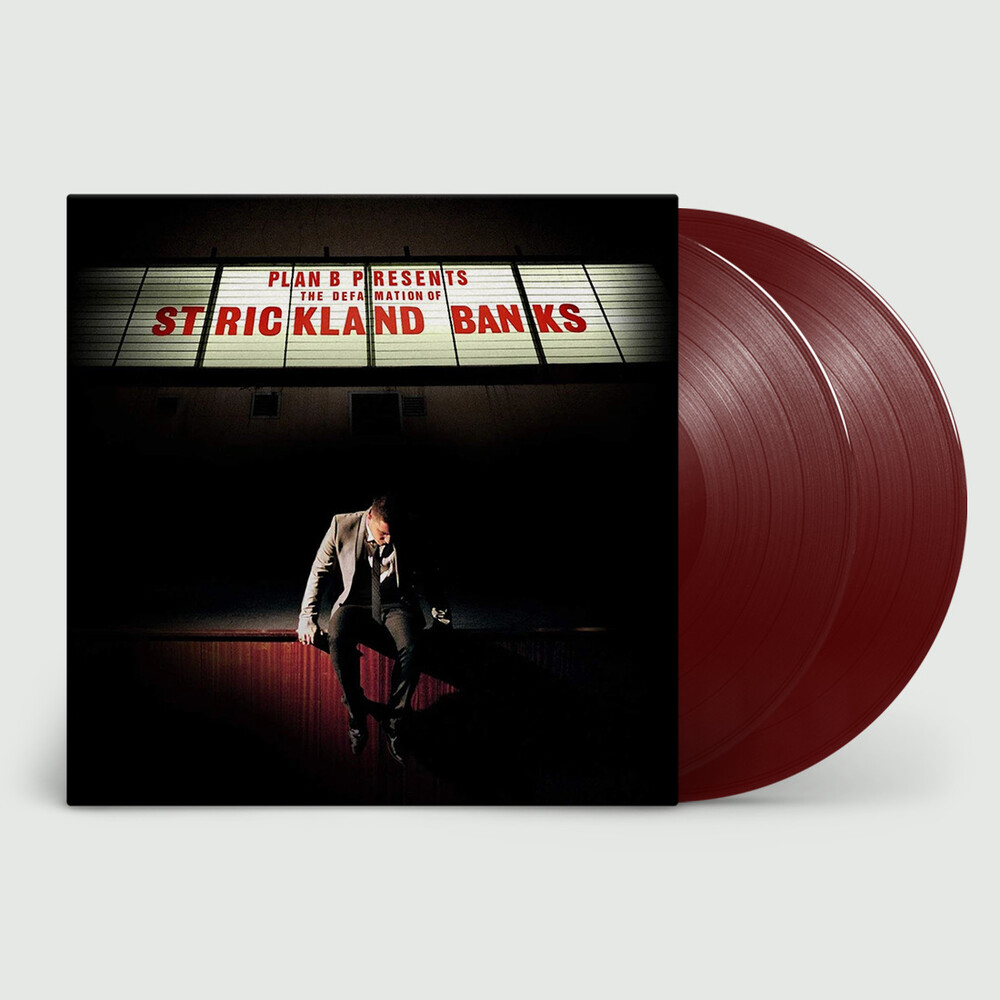 Vinyl LP pressing. The Defamation of Strickland Banks is the second studio album from English singer and rapper Plan B. It was originally released in April 2010. The album is a departure from the sound heard on Plan B's debut album Who Needs Actions When You Got Words, providing a showcase for the rapper's singing.[1] Lyrically the album's songs tell the fictitious tale of one Strickland Banks, a sharp-suited British soul singer who finds fame with bitter-sweet love songs like the album's opener "Love Goes Down", only to have it slip through his fingers when sent to prison for a crime he did not commit.