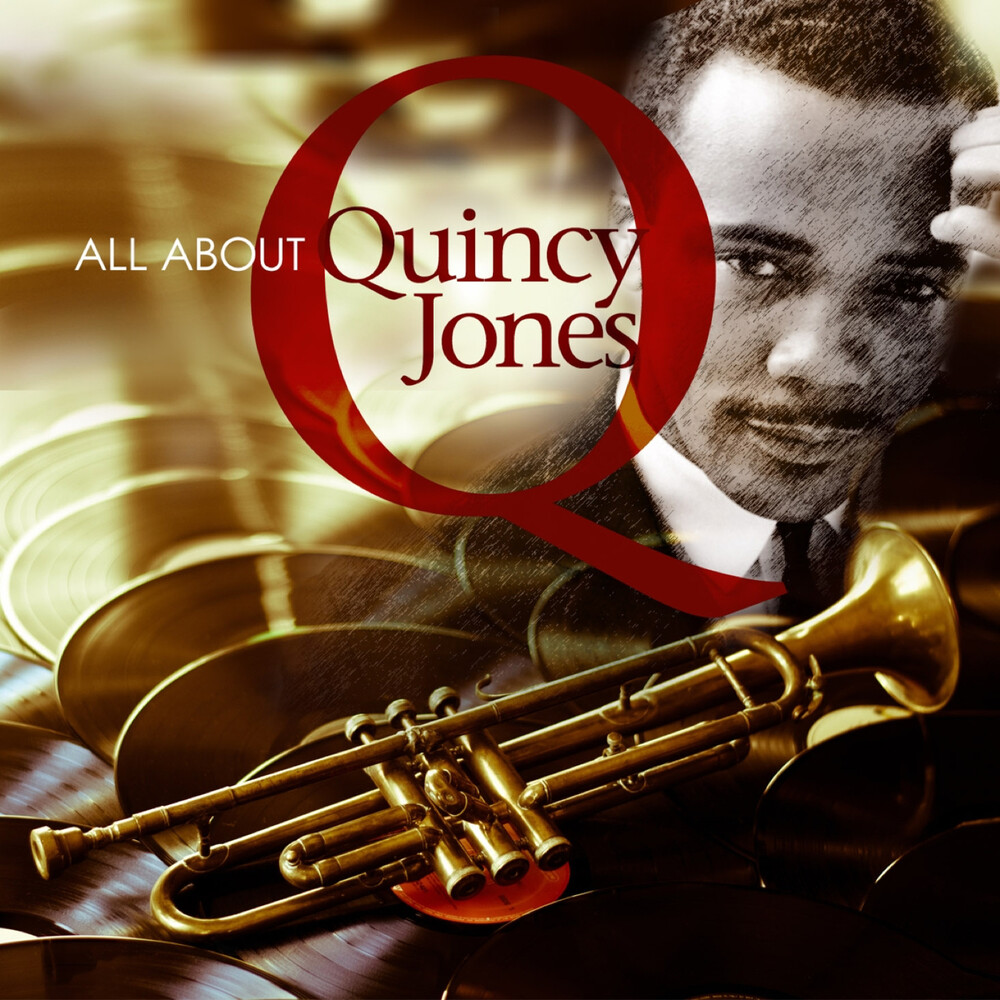 «Soul Bossa Nova» by Quincy Jones became famous by being used as melody played in films like «Austin Powers». Besides the Latin good humour hit this double CD offers also lots of other tracks by the mastermind Quincy Jones. On February 28, 2016, he and Pharrell Williams presented Ennio Morricone with the Oscar for best film score and in August 2016, he and his music were featured at the BBC Proms at the Royal Albert Hall, London.