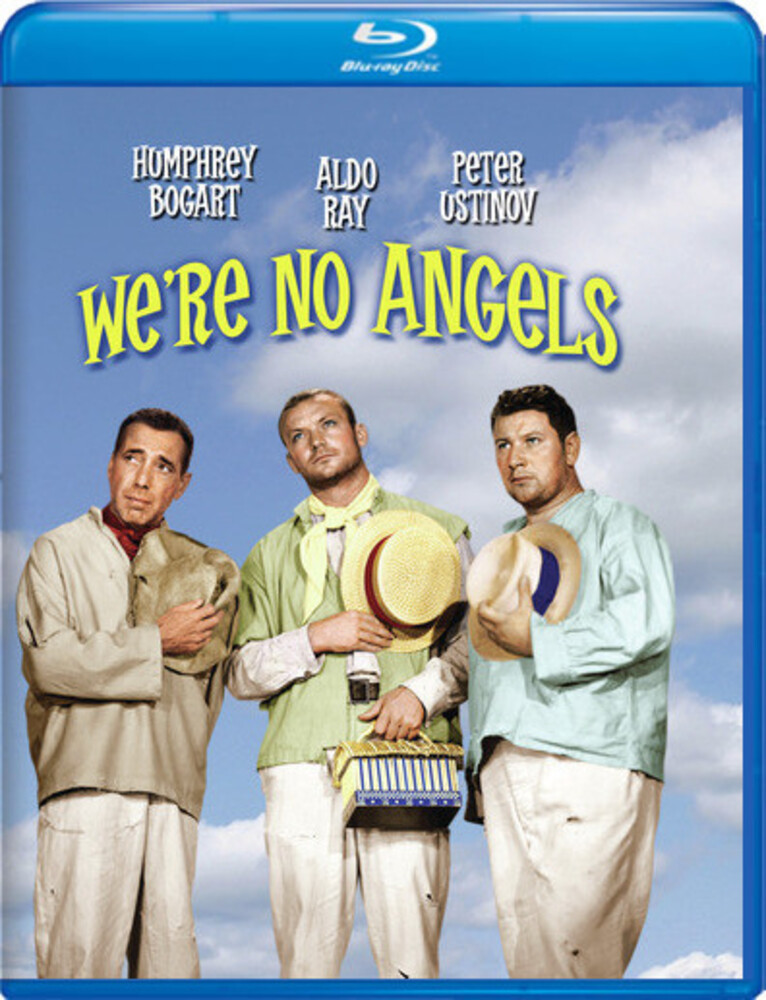 For the first time on Blu-ray, Humphrey Bogart plays one of his rare comedy roles in this jaunty excursion about three convicts - Joseph (Bogart), Albert (Aldo Ray) and Jules (Peter Ustinov) - who are plotting their escape from Devil's Island. Fate intervenes when they hide out with kindly, but inept Felix (Leo G. Carroll) and his family. Felix manages a store for his arrogant cousin Andre (Basil Rathbone), who makes the fatal mistake of stealing Albert's pet, a poisonous snake. After resolving Felix's problems, the convicts return to prison, convinced that the world is much too wicked. Based on the play by Albert Husson.